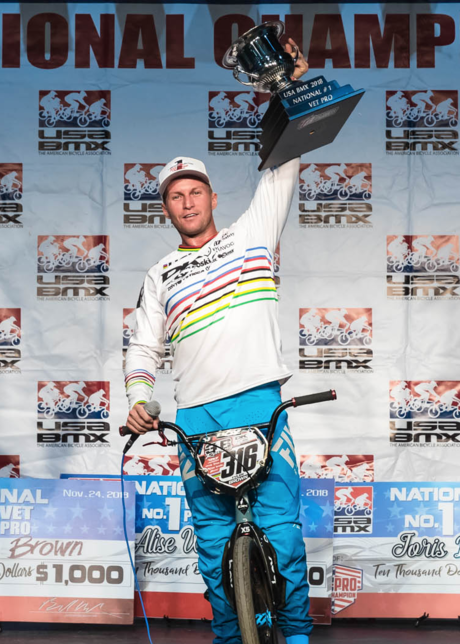 Mid-season, we saw DK-316’s Tyler Brown turn Vet, right after his 33rd Birthday. Being late to the season, he had just enough races remaining to get in his scores; but only if he won 95% of them. Which he did.

By taking the No.1 Vet title away from Cristian Becerine, TB put a stop to the 5-time Champ, who had announced his retirement from racing after The Grands.

Tyler, who is the TO at Chula Vista BMX in San Diego, put a lock on his unofficial title of “World’s Fastest Track Operator.” 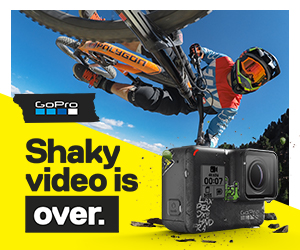