Its been a long time coming but the USA BMX National Series has returned to Santa Clara Pal. Our last visit was at the end of the last millennium. No, really it was. Things were much different in 1999. Different faces, teams, track surface and gate all were present back then. Fast forward to today and the track is ranked as the #1 in the country (based on memberships, retention and avergae rider count) for the second year in a row.

There were a few great storylines from the weekend but we'll kick it off with BMX Hall of famer, MR. T, Terry Tenette. The timeless one started his legendary career just down the road at Watson Park in 1978. On Saturday he competed in his first race in the 51 & Over Expert class and dominated the field, having to make his way through a semi-final which is rare air for the class. 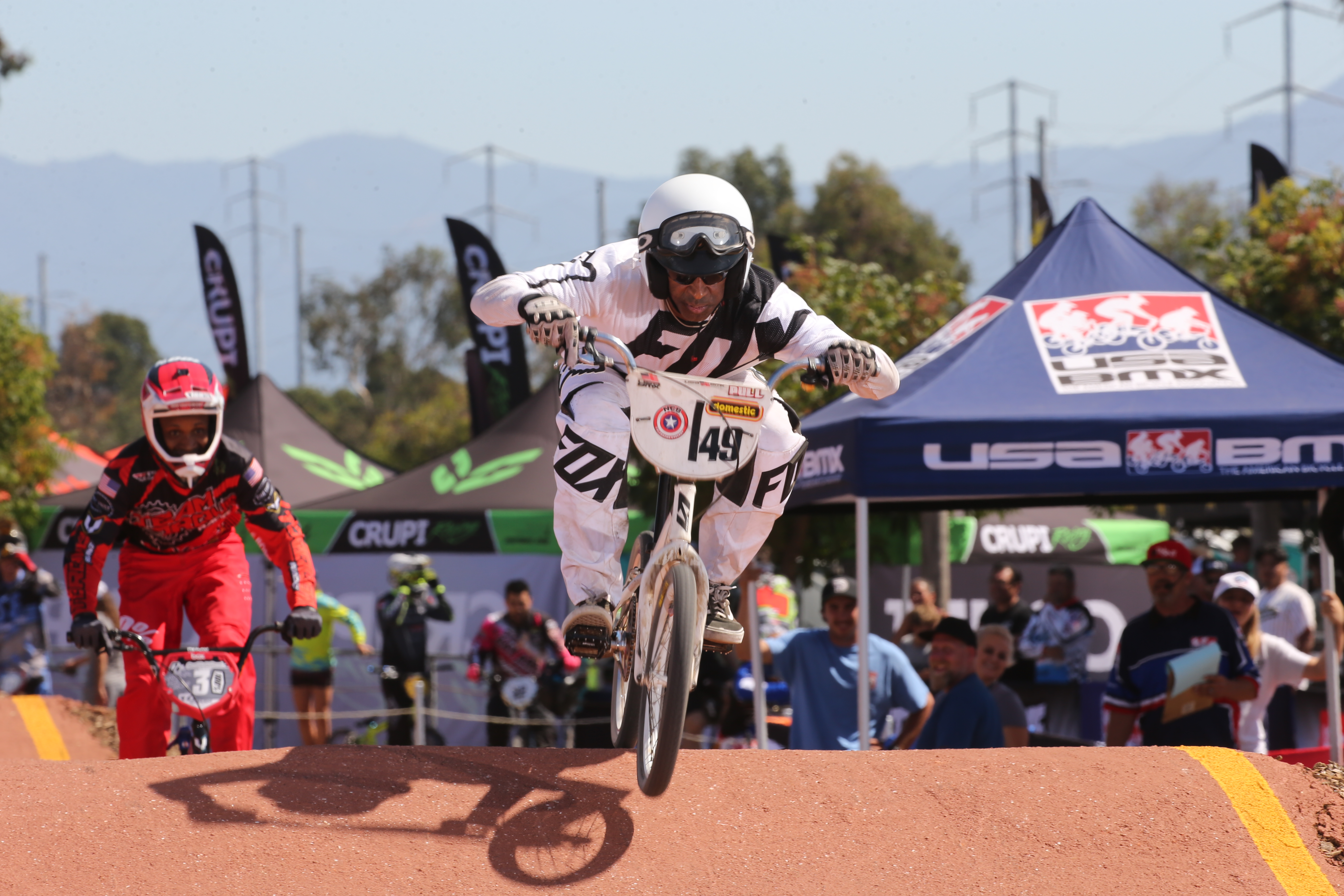 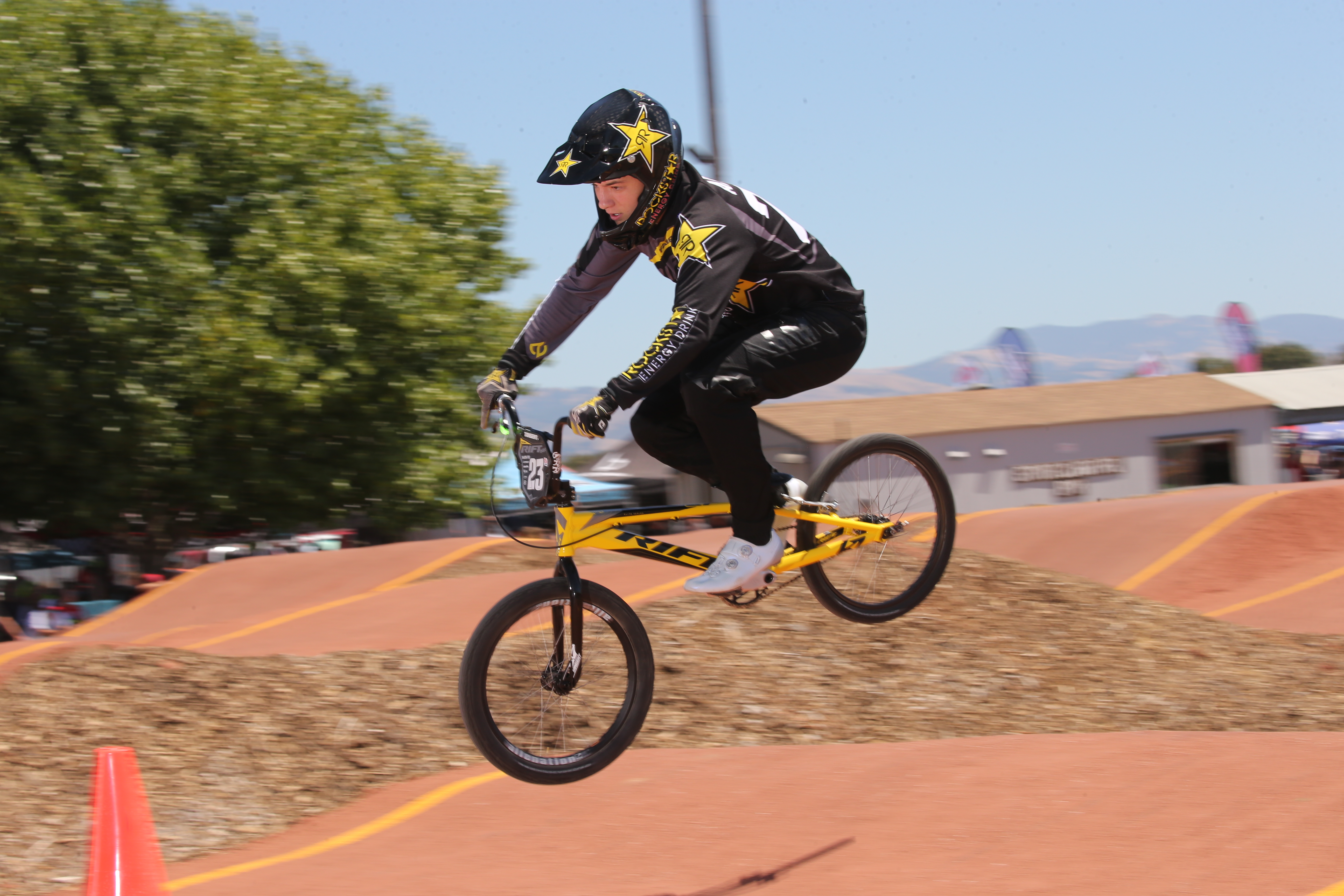 Next up on the list of stand outs for the weekend was none other than Rift's Nicholas Adams. The Nor Cal staple was unmatched in both the 16 Expert class and in 15-16 Open in one of his last weekends before moving up to the 17-20 class. We can't wait to see him bring the heat in October and beyond. 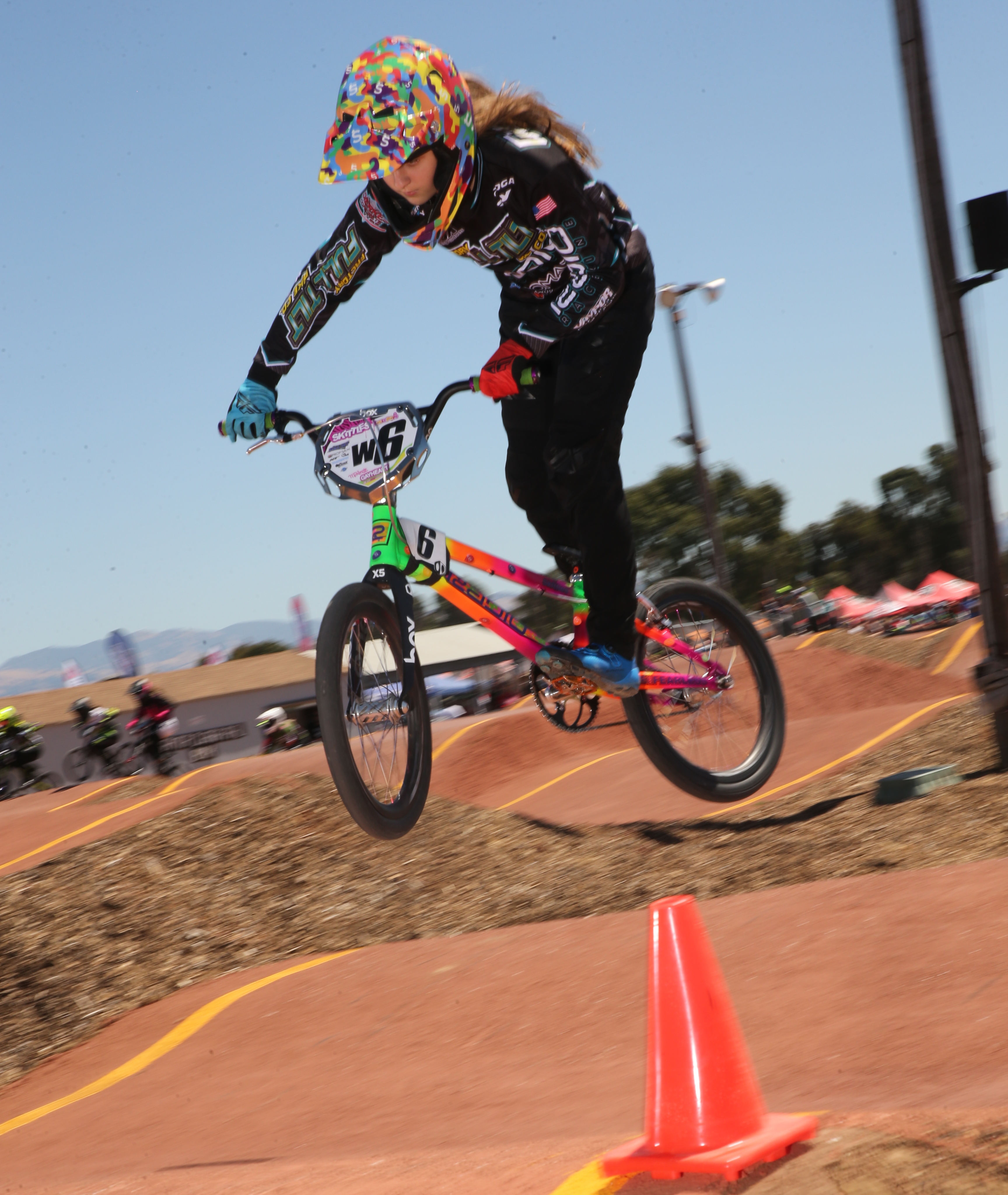 Full Tilt's Mackenzie Gayheart was fresh off scoring up the w6 plate in Belgium at the World Championships and looked fast as ever. She won every lap in the 17-20 Expert Women's class.

If you live in or follow the Nor Cal race scene you definitely know who Howard Cato and the Bay Area BMXers are. He used his star power to help get a bike park built not too far away in Richmond, California and one of the kids that started riding a bike there through the Flood the Streets program came out to his first BMX national. The 10 Novice went to the top of the podium on Saturday. Good Job Kel! 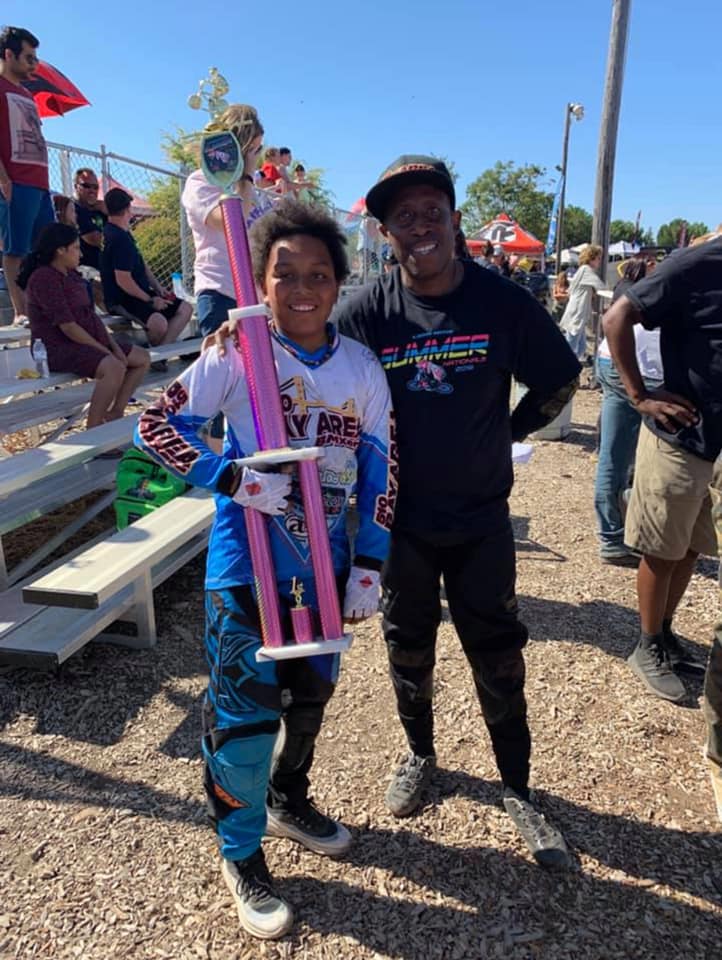 The rematch the world was waiting to see finally went down on Saturday evening. National #1 Am Ronnie Kim had been busy winning his 4th consecutive world challenge championship in Europe and his nemisis Cedric Cade had been testing out the new track build out in Whitney Mesa in Vegas. When the gate went down in the 13X class, Cade cut everyone off from the outside, including the W1 bike of Kim. Ronnie gained on Cedric slightly through the third straight and eyed an inside move in the final turn which resulted in Kim's orange jersey meeting the pavement. 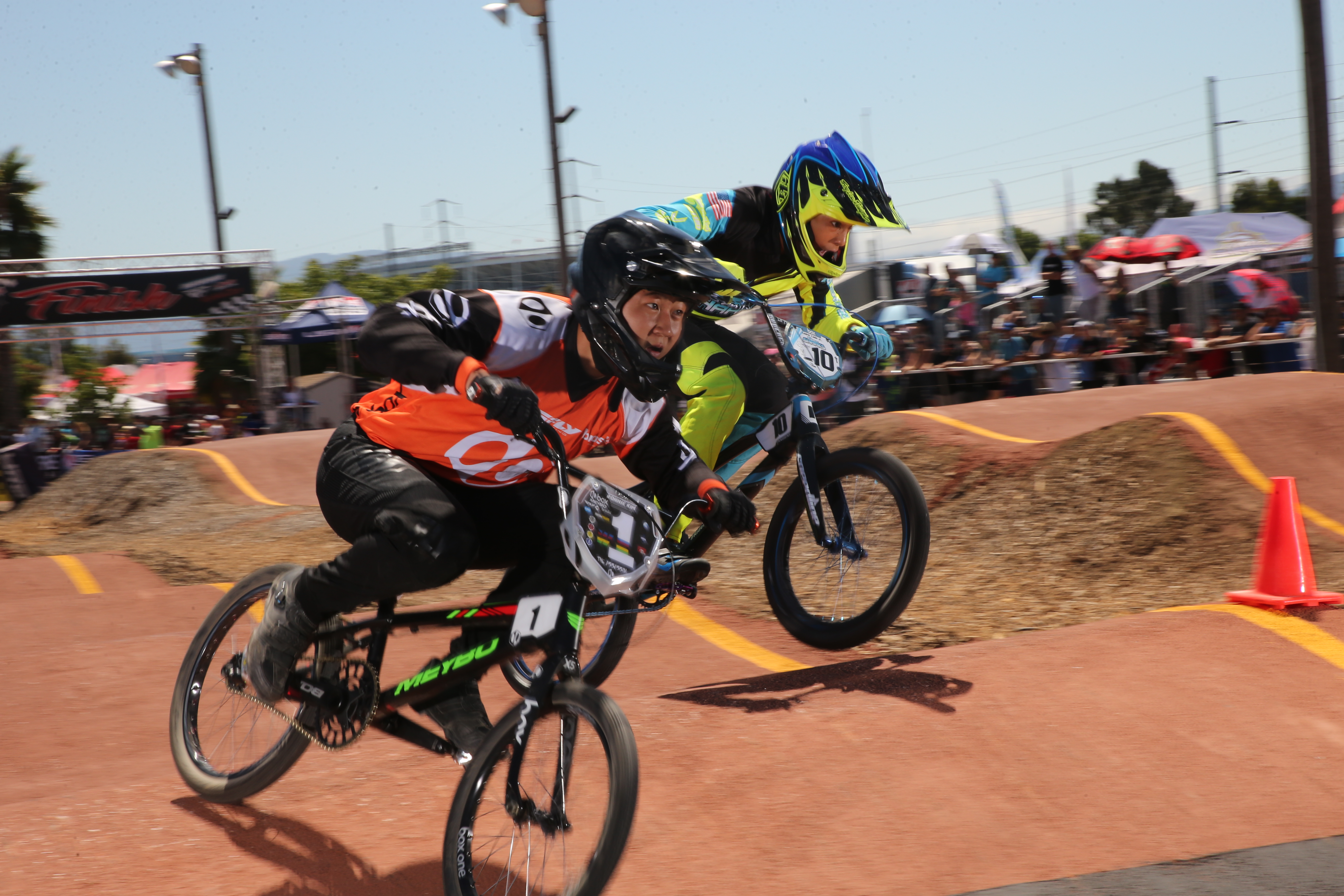 Sunday went a bit different as the two were matched up in the 13-14 Open Class for their first lap. Both stars went down in a blaze of glory with Cade getting the worse of the crash. He'd survive the rest of the day but wouldn't be able to give Ronnie the run he wanted to. 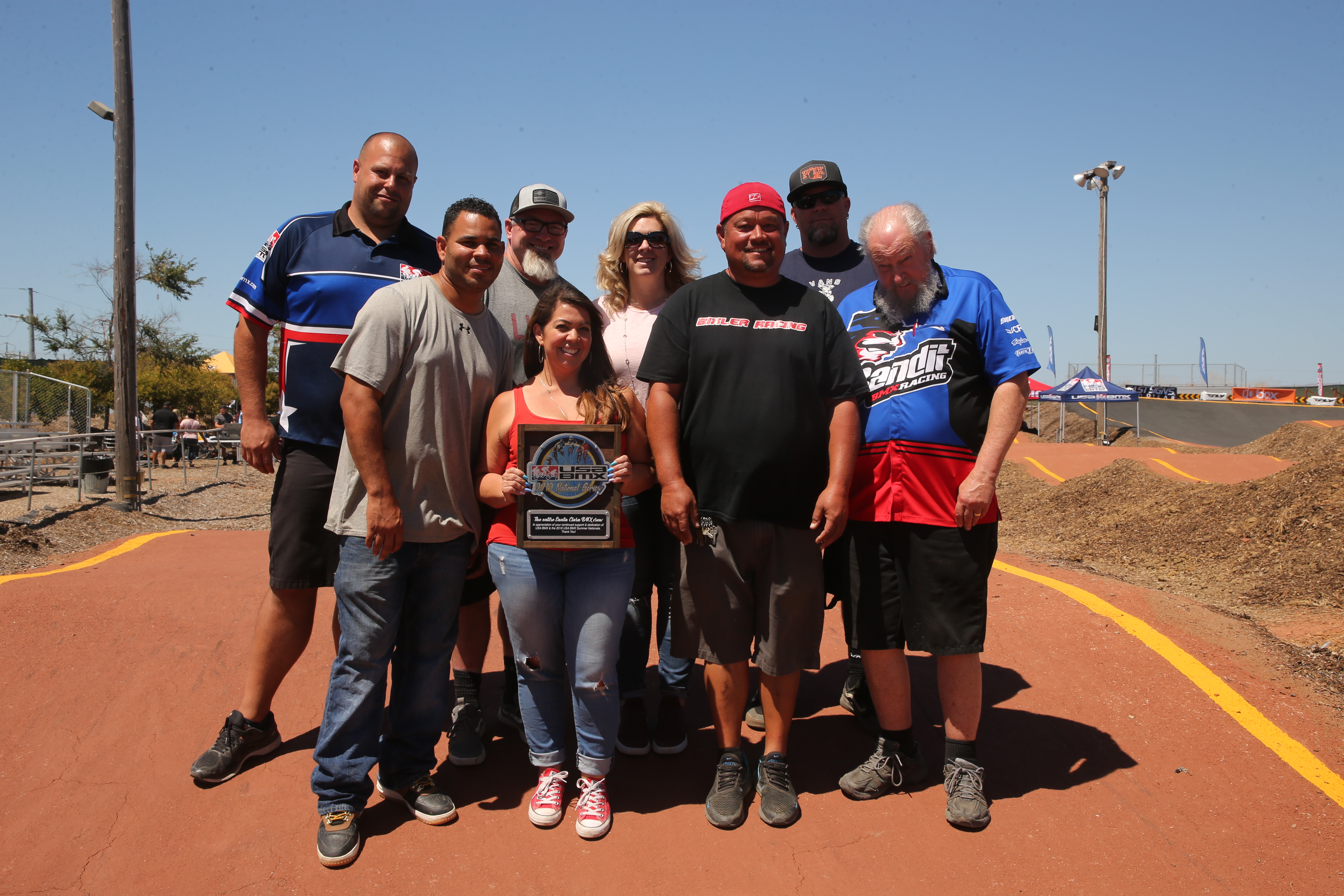 We want to give a big thank you to Joey Bixler, Nick Valencia, Marissa Sereni, Steve Heath and the entire Santa Clara Pal Board of Directors for all of their hard work, long hours and dedication to their awesome facility and local program. We'll catch you guys at Louisville in just a few days. Peace!