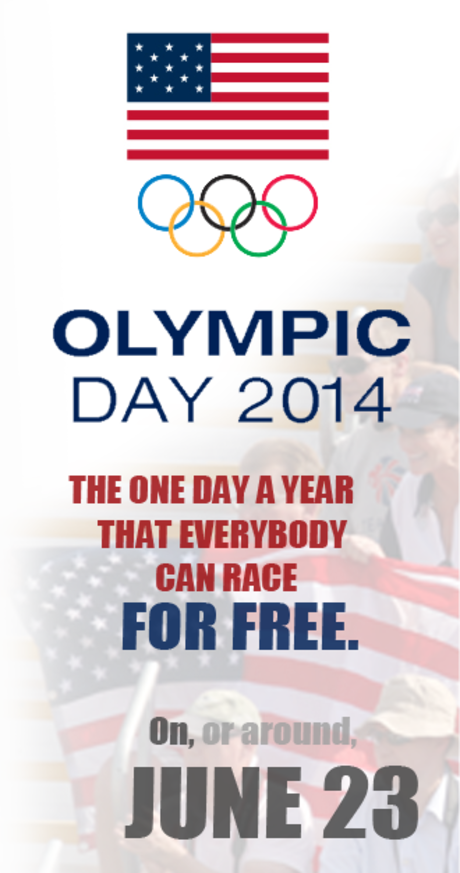 THIS WEEK!
USA BMX has joined forces with the UNITED STATES OLYMPIC COMMITTEE and USA Cycling, to offer you and your friends a FREE day of BMX racing at participating BMX tracks. Check out USA BMX for locations all over the United States who will be celebrating Olympic Day this week.